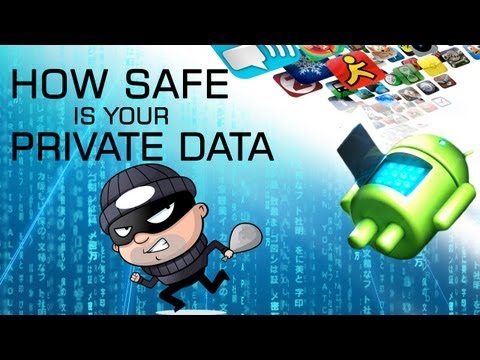 Two recent research reports are raising questions about just how much free apps are costing you - in terms of personal & private data.  Android apps in particular.
The Bit9 study, found that more than a quarter of Android apps access personal data such as contacts and email, while 42% get GPS information, 31% access phone calls and phone numbers, and 9% could cost you money (mostly through premium SMS text message charges) - and not always with your permission.


"What's interesting about the mobile world is that [risky] apps aren't always malicious," Bit9's Sverdlove says.  In a (mobile-friendly) enterprise, the key is apps with access to potentially sensitive information could be exposed or abused, he says.


"It's OK for a free app to check location if they want to advertise. That's reasonable. But what's not is not being transparent and clear [about necessary permissions], and not providing the end user with really good data to make decisions" on whether to download the app, (Juniper's Dan Hoffman) says.

Juniper found that almost 7% of free apps can access address books, 2.6% can send text messages without the user knowing, 6.4% can make calls, and 5.5% can access the device's camera.  And only a small fraction of the apps actually used the personal data they collected to target third-party ads.
Juniper also found that the worst offenders were cards and casino games apps (84% of those apps can use the device's camera, and 85% can text) and racing apps (99% can send SMS texts, 95% can place phone calls).

The full Juniper report is available here, and the full Bit9 study, here.

Source -  More Than 25% Of Android Apps Know Too Much About You,  DarkReading
Posted by Benjamin J. Bates at 12:47 PM